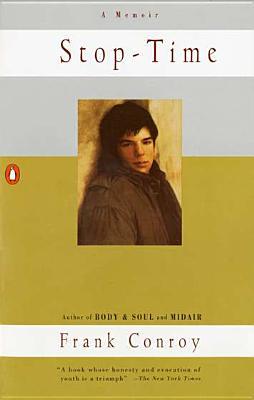 the clarity of the world in books

The five-minute warning bell had rung. I sat with my ankles on the railing reading a novel about the Second World War. I should have used the time to do my homework, but the appeal of Nazis, K rations, and sunlight slanting through the forest while men attempted to kill one another was too great. I read four or five hours every night at home, but it was never quite as sweet as in school, when even a snatch read as I climbed the stairs seemed to protect me from my surroundings with an efficacy that bordered on the magical. And if the story dealt with questions of life and death, so much the better. How could I be seriously worried about having nothing to hand in at Math when I was pinned in a shallow foxhole, under a mortar barrage, a dead man across my back and a hysterical young lieutenant weeping for his mother by my side? I could not resist the clarity of the world in books, the incredibly satisfying way in which life became weighty and accessible. Books were reality. I hadn't made up my mind about my own life, a vague, dreamy affair, amorphous and dimly perceived, without beginning or end.