they're liberal in their politics

[...] I want to believe I'm at home with these composed individuals. They're liberal in their politics, after all. From where I sit on the low settee wedged among needlepoint pillows, I can see a whole shelf devoted to the egalitarian writings of Thomas Jefferson. Surely they recognize my native intellect. [...]

I feel confident that I'll see him at the gate

I thought you wanted that party we're having, he says, with your sister coming for a week.

This party--our first--was long negotiated. He's noting the traffic to and from the airport, the hours of writing he'll lose. Should I offer to cancel the party in order to be picked up? When he hangs up, I feel confident that I'll see him at the gate.

chronicle of a divorce foretold

this game of shit-eating

[...] I tell the husband I've got it because it ticks another plus sign in my column in this game of shit-eating I have composed my marriage to be. Whoever eats the biggest shit sandwich wins, and I'm playing to justify the fact that I'd rather drink than love.

you live in a rich suburb and teach literature

I exhale a highway of smoke and stare down it, then say, Each day has just been about survival, just getting through, standing it.

Don't you see how savage that sounds? Like, that's the way men in prison yards think. You live in a rich suburb and teach literature.

Composition mostly, I say (Lord, was I dead then to my blessings, a self-pitying wretch if ever one was). We're the poorest in the neighborhood. . . .

packing so lightly I believed he would come back

The weekend her father left – left the house, the town, the country, everything, packing so lightly I believed he would come back – he had said, ‘You can raise Nickie by yourself. You’ll be good at it.’

And he had replied, continuing to fold a blue twill jacket, ‘Yes, a little.’

the line in the subject kills me 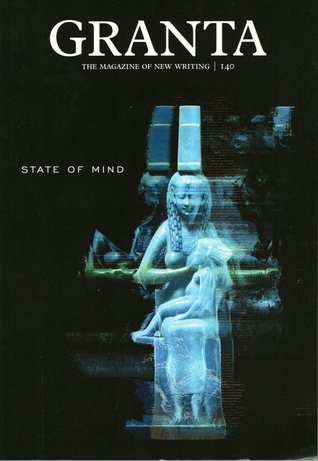 The referee blew his whistle. ‘We can do this, England,’ I found myself yelling, despite my Welshness, despite my half-German mother. I was not the only player transformed by regressive instincts. Our captain, Andrew Keatley – a soft-voiced writer of brilliant, searing plays about injustice and humanity, about guilt and inheritance, an outspoken voice for the voiceless – spent the ninety minutes shouting at the Germans, shouting at the referees and linesmen, and generally sending the message that their voices were irrelevant. I had never really given much thought to the fact that Andrew had no hair until I saw him screaming in an England shirt. He was suddenly Plato’s eternal skinhead: the ideal form of the worst in our culture. Even our critically acclaimed poet, Nathan Hamilton, headed the ball with such commitment you could almost smell the poems evaporating. It became clear we all badly wanted to destroy Germany. We wanted to do it for England. I recalled the incident when the writing hand of Marcus du Sautoy, The Simonyi Professor for the Public Understanding of Science and Professor of Mathematics at the University of Oxford, had been ruthlessly crushed, bones and all, in collision with a German writer of plays for children. I vowed to avenge his months of lost productivity. The idea that football might provide an opportunity to overcome our dumber instincts seemed ridiculous now: football was a chance to set our idiocy free.

We won three-nil. We beat Germany three-nil. In the World Cup. We tonked them. We mullered them. We shellacked them. All the made-up words. We did not care that the only audience for our victory was a handful of Cypriot weightlifters, dead-lifting dumb-bells at the side of the pitch. We refused to acknowledge that the Germany B team was any worse than Germany A.

Back at the hotel, we drank, swam, watched traditional local dancing, and told stories of our heroism, our darting runs and crisply pinged through-balls. We mythologised our best goal, how the ball had seemed to hang a moment in the sky – spinning on its axis like the earth itself – before novelist Matt Greene – never forget his name – had slammed it home, bringing to a righteous end one of the great feuds in world history.

I have since rewatched a video of this game. It is amazing how slowly we move. It looks like we’re on the moon. In order to make the game on the screen accurately reflect my self-image, I played it at three times real speed. 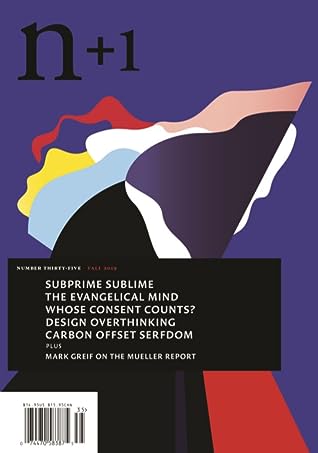 ours was a pastiche conservatism

In the lull before September 11, before the Iraq war and resurgent white nationalism and 4chan, we were young, upper-middle-class white men with excess energy, more than we could expend on Swedish death metal or catfishing with a 28.8 Kbps modem. Our lefty cousins, ahead of the curve, attentive already to wealth inequality and wage stagnation, fought the Battle of Seattle, smashing Starbucks windows and looting Niketown against globalization, an augury of Naomi Klein and, much later, Occupy Wall Street. Meanwhile, I wrote essays defending urban sprawl and deriding global warming as a hoax.

Ours was a pastiche conservatism, rooted in our belief that we were smarter and more deserving of success than anyone else. Because we lacked evidence for this belief, we adopted an ethos of quotidian domination; we were debased Nietzscheans for whom cruelty signaled strength. We convinced the school to let us do an independent study on Ayn Rand. We called it “Philosophy.” Because we had already read Rand’s full oeuvre, we spent our time creating an elaborate joke, a series of intricately illustrated posters for made-up clubs—the John Stamos Society, the Council of Elders—vehicles for coded slander and eerie absurdism expressed through Simpsons and South Park quotes, lampooning a classmate’s mother’s alleged sexual habits or depicting two clowns discussing an abusive father over a water cooler. We had a mentor, a young social studies teacher who was named Branden after Rand’s acolyte and lover, Nathaniel Branden. But he was a liberal, for which we mocked him to his face.

the sad self, unrelenting, identical, that I fled from

Ralph Waldo Emerson, who did a fair amount of traveling, criticized it as a “fool’s paradise.” “I have no churlish objection to the circumnavigation of the globe” for art or study, he wrote. But he wondered if travel led to individual growth. “I pack my trunk, embrace my friends, embark on the sea, and at last wake up in Naples; and there beside me is the stern fact, the sad self, unrelenting, identical, that I fled from.” A lighter, updated version of this idea can be found in a >New Yorker cartoon in which one woman recounts her travels—not Naples this time, but Tuscany. “Florence was fabulous!” she is saying to an acquaintance. “Wi-Fi to die for!”

do I enjoy it?

Do I enjoy it? It is easy and mindless work. I’ll have a source of income as soon as we get to Ithaca. All of this gives me a sense of peace and direction. So sure! I really enjoy it. Sign me up. 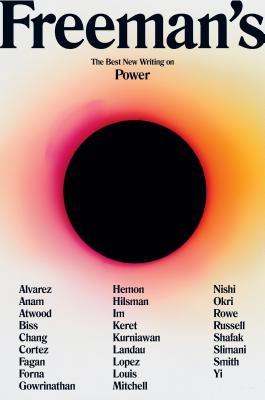 I have an enduring terror of photos

I am not an overly confident person. Not physically. It's all I can do to stand my full height. I have an enduring terror of photos. There are many photographs of me trying to escape the camera, or looking tense and unhappy at having been caught in frame. [...]