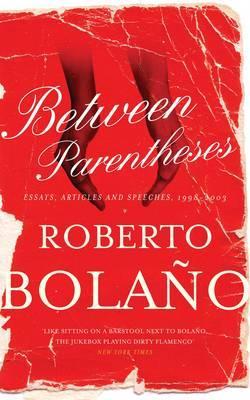 what is top-notch writing? 15 notes in book keeps poets from throwing themselves off a cliff

sown with the bones of these forgotten youths

[...] everything that I’ve written is a love letter or a farewell letter to my own generation, those of us who were born in the 1950s and who at a certain moment chose military service, though in this case it would be more accurate to say militancy, and we gave the little we had — the great deal that we had, which was our youth — to a cause that we thought was the most generous cause in the world and in a certain way it was, but in reality it wasn’t. It goes without saying that we fought our hardest, but we had corrupt leaders, cowardly leaders with a propaganda apparatus that was worse than a leper colony, we fought for parties that if they had won would have sent us straight to labor camps, we fought for and put all our generosity into an ideal that had been dead for more than fifty years, and some of us knew it, and how could we not when we’d read Trotsky or were Trotskyites, but we did it anyway, because we were stupid and generous, as young people are, giving everything and asking for nothing in return, and now those young people are gone, because those who didn’t die in Bolivia died in Argentina or Peru, and those who survived went on to die in Chile or Mexico, and those who weren’t killed there were killed later in Nicaragua, Colombia, or El Salvador. All of Latin America is sown with the bones of these forgotten youths. [...]