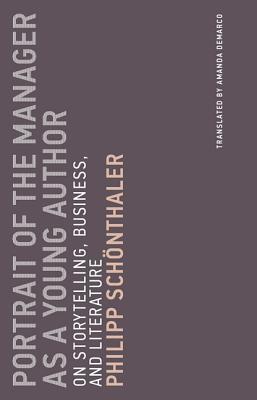 literature is credible only if it exposes itself

[...] The emergence of the novel in the sixteenth century and its development since the eighteenth century are inconceivable without the incorporation of economic and media-related conditions. In particular, the realistic novel owes its existence to the upheavals in economics and media in connection with the formation of the bourgeois class. The same goes for literature today: its relevance owes entirely to its dependence on the social and economic contexts in which writing takes place. Since the eighteenth century, literature has classically stood for a lofty realm above economics, an idealized conception that literature itself requires. But this realm apart is tainted from the outset since it attempts to reject the economic conditions attached to its genesis. As the warrantor of a liberated subjectivity and society, literature is credible only if it exposes itself to the very thing that this emancipation simultaneously impedes and annihilates. This is particularly true of contemporary capitalism, which destroys precisely that which modern literature and art traditionally seek to preserve or even to call forth in the first place: the reconcilation of the past and the future, subject and nature, society and language, work and love.