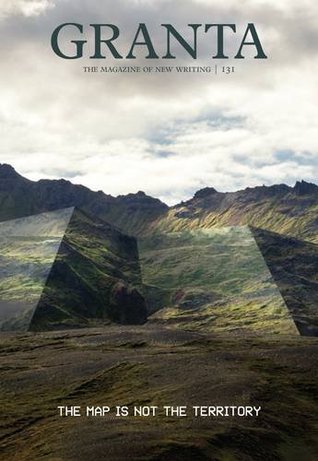 make sure my little girl gets home safe

He’d assumed she really was sick, therefore settling on a dapper exit to cheer her. ‘Promise you’ll make sure my little girl gets home safe,’ he said smarmily to the cab driver. It was a wry little joke that had always gotten a good-natured chuckle from a stranger the first time he was married.

But this time, the driver looked at him gravely. ‘I promise you, sir: I will take care of your daughter.’ Douglas tried to explain the irony – the husband, overprotective to the point of fatherliness, though of course he wasn’t actually anyone’s father – but the cab driver just kept saying, ‘Your daughter is in safe hands, sir.’ Later, when he came home, she pretended to be asleep, and the next day he couldn’t make her admit her own pretense. Another time, they visited Ramona, and it was all a very nice afternoon until she began crying on the way back. He asked why she was crying. ‘Because you don’t know what I mean even when I mean what I say,’ she said.

looked at him gravely ... brutal