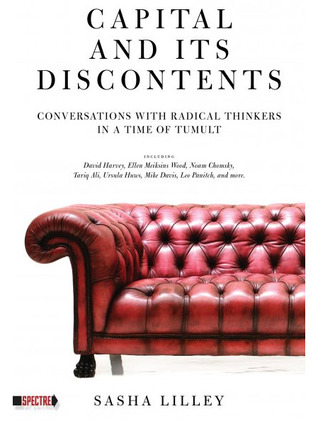 [...] Neoliberalism depended on drawing women into wage work, often low-wage service jobs, as falling salaries meant that the "family wage" of a single (male) wage earner could no longer support a family. [...] feminism left behind the social justice dimension of its earlier agenda to focus on women getting a leg up in the job market, breaking the glass ceiling, and finding emancipation through entry into the market. Undoubtedly this gave women a new sort of power, as members of the waged working and middle classes with the ability to act collectively in the workplace - as white- and blue-collar workers, women had a potential strength that differed from the atomized unwaged work of the home. But such priorities were no longer framed within an anticapitalist agenda or struggle, and overlapped easily with the drive to tap into a pool of labor hitherto outside of the market.

something i just realised: how analogous is this to 'free software' getting co-opted (or overtaken, superseded, destroyed) by 'open source'? is that a useful comparison?