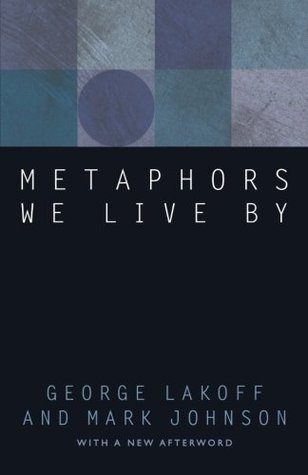 Here we can distinguish three different subspecies of imaginative (or nonliteral) metaphor:

Extensions of the used part of a metaphor, e.g., "These facts are the bricks and mortar of my theory." Here the outer shell of the building is referred to, whereas the THEORIES ARE BUILDINGS metaphor stops short of mentioning the materials used.

Instances of the unused part of the literal metaphor, e.g., "His theory has thousands of little rooms and long, winding corridors."

oooh the novel example is cool