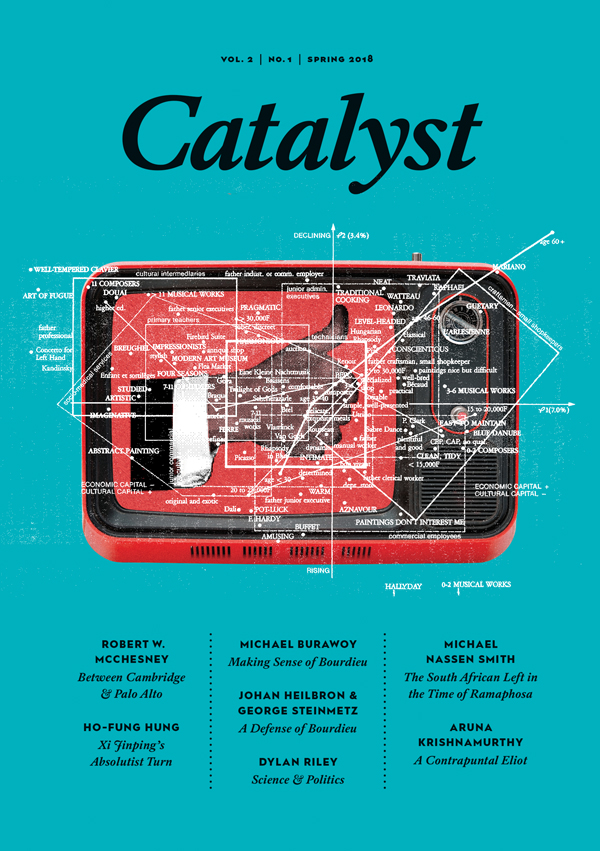 digital technologies have enhanced its power 7 notes in book

what do we do about the tech giants

No, I don’t think that can work. These markets tend toward monopoly. They’re easy to capture because you get tremendous network effects, which basically means that whoever is bigger gets the whole game, because all the users have tremendous incentives to go to the largest network. All the smaller networks disappear. When social media was starting up, there was initially great competition between Facebook and Myspace and one or two others. But pretty soon, once everyone starts going to Facebook, no one’s going to Myspace, because Facebook has so many more people on it. When you’re on social media, you go where everyone is. So all the other ones disappear and Facebook is all alone, and they’re left with a monopoly. That’s a network effect. McDonald’s hamburgers never got that. You didn’t have to go to McDonald’s to get a hamburger. You could go to other places still, so Burger King and Wendy’s can compete with them.

When you combine that, then, with traditional concentration techniques in capitalism, the massive barriers to entry — Amazon, Google, Microsoft, all five of these companies have to spend billions and billions of dollars annually on these enormous server farms and computer farms and their cloud, and in the case of Amazon, they have huge warehouses — that, along with network effects, pretty much precludes any lasting competition. So the idea that you can break up companies like that into thirty or forty smaller parts and have competitive markets doesn’t make any sense. These are natural monopolies, so to speak.

So that leaves two reforms. One is, you let them remain private, but you regulate them like the phone company was in America for a long time, AT&T. You let them make profits but hold them to public regulations, in exchange for letting them have a natural monopoly. To me, it doesn’t take much study to see that this is not realistic. These are huge, extremely powerful entities. The idea that you’re going to regulate them and get them to do stuff that’s not profitable to them — it’s ridiculous. Do you think you’re going to take on the five largest companies in the world and have that be successful? There’s no evidence to suggest that.

The other option is to nationalize them or municipalize them. You take them out of the capital-accumulation process, you set them up as independent, nonprofit, noncommercial concerns.

That’s probably the case. But, ironically, what I’m proposing hasn’t always been associated with the anticapitalist left. One person who wrote on this exact subject was Henry Calvert Simons, a laissez-faire economist from the University of Chicago, who was Milton Friedman’s mentor. He opposed the New Deal. He lived in the mid-twentieth century. Not a fan of labor unions or social security — a pure, free-market capitalist. But he wrote widely that if you have a monopoly that can’t be broken into small bits, the idea that you can regulate it is nonsense. This monopoly is not only going to screw over consumers, it’s going to screw over legitimate firms, legitimate capitalist enterprises, because it’s going to charge them higher prices. He said, the only thing you can do if you believe in capitalism is nationalize them. Take them out of the profit system. Otherwise, they’ll completely distort the marketplace and corrupt the system into crony capitalism. I think that’s true, whether you believe in capitalism or, like me, you are a socialist.

But as difficult as it may seem today, this is going to be an unavoidable fight. Cracks in the façade like the Edward Snowden revelations and the Cambridge Analytic scandal are chipping away at the legitimacy and popular acceptance of these monopolies, but we have a long way to go. The place to begin is to identify the problem and talk about it and get it on the table. Don’t assume the issue cannot be raised because there is no ready-made functional alternative in hand. In unpredictable and turbulent times like these, issues can explode before our eyes, but it helps if we lay the groundwork in advance.

Once you start talking about taking the center of the capitalist economy and taking it out of capitalism, well, then I think you’re getting, like you said, you’re getting to very radical turf, and that’s exactly where we’re pointed — where we have to be pointed.

But even if we organize around journalism and eliminating the isp cartel, what do we do about those five monopolies that now are the US Steel and the Standard Oil of the information age? What do we do about Apple, Amazon, Facebook, Google, and Microsoft? It is hard to see how we can have a progressive and democratic society with these behemoths dominating the economy, the culture, and the polity.

Are you talking about breaking them up into smaller companies, like the telephone companies in the 1980s?

But you’re talking about nationalizing five of the biggest corporations in the United States. That would require a massive social movement, even an anticapitalist one.