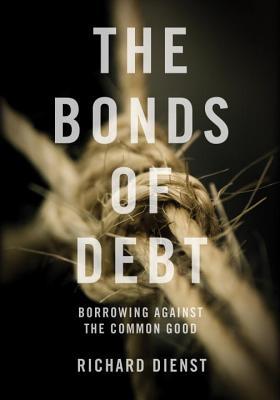 the final realization of peace on earth

This lesson seems especially apt for the good citizens of the West, many of whom tend to mistake their own moments of private repose for the final realization of peace on earth. Against those who assume that the planet has been working its way toward an eventual state of tranquil prosperity—except for some final pieces of humanitarian business to be tidied up, a few cases of unresolved ethnic unrest, some shocking atrocities, and an occasional multinational police action—one should point out that the fault lines of conflict keep spreading all over the place. The front lines of warfare may not be visible all at once, but they cut everywhere, across households and workplaces, down streets and over countrysides, around patches of urban turf and rural tracts, through overlapping jurisdictions and spheres of influence; they weave back and forth through forced migrations and acts of exodus, erased and overwritten by territorial seizures, armed threats, surgical strikes, and grand strategic zones. What was advertised as an era of peace, when war was finally confined to the hinterlands or carefully administered in calibrated doses, should instead be recognized as a generalized system of violence long in the making, a fraught world where peace remains a precarious and elusive exception—and that only by virtue of careful stagecraft . In the name of keeping the global peace, the strongest combatants have claimed permanent emergency powers with monopoly privileges.

man this aligns so well with some of my ideas (on the prevailing attitude being that things are fine, the system is working, there are no more big battles to fight, now all we have to do is live in peace etc)