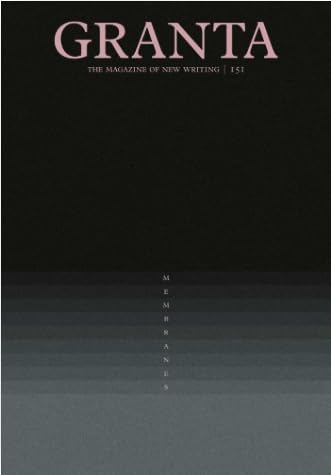 
The other inescapable new presence is Barneys, a sleek store that displays, across two rather sparsely stocked floors, clothing, accessories and jewelry priced at such an empyrean level that I am challenged to appreciate the allure of, say, a $1,000 pair of sneakers, a $5,000 purse.