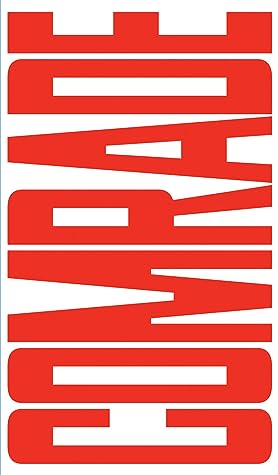 a housewife’s right to make demands

[...] the party’s theoretical journal, The Communist, published a critique of the idea that housework is productive labor, even though it didn’t mention Inman by name. The author Avram Landy observes that of course housework is useful labor, but Marxism-Leninism is not a theory of the usefulness of labor for the capitalist system; it’s a theory of the exploitation of labor. From this angle, housework needs to be understood as drudgery, as part of a condition women face that must and can be changed. Landy further asserts that a housewife’s right to make demands “does not stem from her ‘usefulness’ but from her character as a human being, a member of the working class and toiling population who is oppressed and subjugated. It is this oppressed and subjugated status that is the sole source of her ‘right’ to make demands.” Inman resigned from the party.