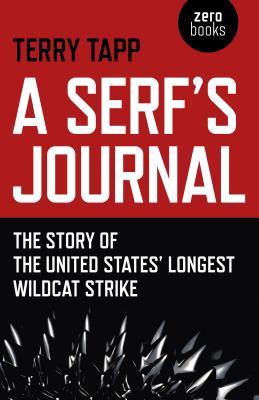 Coby’s brain dangled from the side of his head

[...] One afternoon, he might have pulled the cable too hard or too quickly or maybe his feet were unbalanced when he tugged on it. Maybe he didn’t see that the cable was caught on something, if it was caught on anything. Maybe he tripped on the welding cable. Maybe he just slipped on the metal dust or grease dotting the metal. What we know for sure is that Coby slid forward fast. He hit the side of his head on one arm of the solid, cast-steel kevel. That impact turned him perpendicular to the barge and the force hurled him over the side head first. The welding cable lassoed his left ankle and Coby swung upside-down like a pendulum halfway down the side of the barge. His hardhat lay on the concrete below and Coby’s brain dangled from the side of his head. The foremen ordered no one to touch Coby until the ambulance came and so his brain hardened while everyone waited. As it scraped back and forth across the steel, the brain made a sound like small stones skimming over the thick surface of a pond. That evening the company ordered overtime work for the installation of the third safety chain along the gunnel which OSHA required. There had been only two.

Coby was twenty-three years old. He had two sons, one a toddler, the other an infant.

I did Coby’s job.