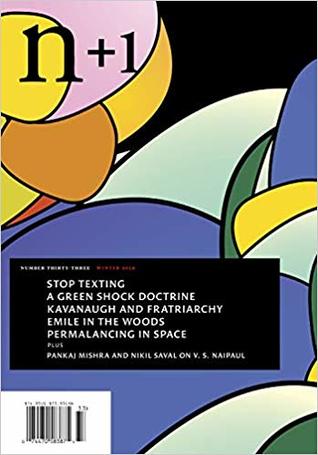 Keynes’s second anxiety was that scarce capital produces a class of rentiers who invest in ownership rather than productivity. McDonnell uses this insight to argue for rent controls and tenants’ rights to dramatically alter the balance of power in housing; he seeks limits on the debt that credit card companies can extract and the abolition of higher education fees. All this means abolishing Maurizio Lazzarato’s “indebted man” as a subject-position of our times: disempowered, afraid of the future, alien to the confidence of struggle. McDonnell ended 2017 with a warning about escalating personal debt. Household debt is first of all a symbol of the failure to secure rising productivity and pay, but it is also a class question, since it generates individual and corporate creditors whose accumulation relies not on producing use values, not even on producing exchange values, but only on perpetuating a generally deleterious status quo in which life’s goods — housing, education, money itself — are kept as scarce and pricey as possible. And so the futurist development of the productive forces and the achievement of abundance require confronting this social class. A focus on rents completes McDonnellism by locating its class politics. Rentiers are the enemy of the future, those who profit from present stagnation. Thus class is expressed in part as age, where older voters are more likely to be property owners and the young are burdened with debts, so that Britain’s new age-based political binaries do not represent the death of class politics as is sometimes supposed.