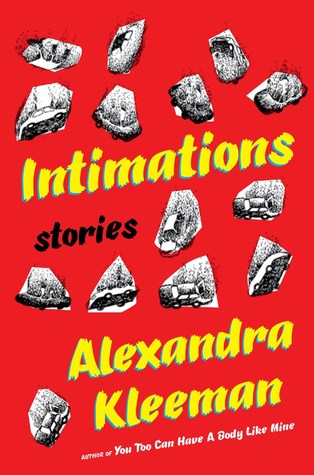 Are We Going to Make It?

I missed you more now than I had when I lost you. I was forgetting the bad things faster than I forgot the good, and the changing ratio felt a little bit like falling in love even though I was actually speaking to you less and less. I used to play a game I called "Are We Going to Make It?" You were playing too, whether you knew it or not. [...] you'd wake me up on the couch where I had fallen asleep trying to stay up for you. Then I would ask myself: Are We Going to Make It? And the next thing, whatever thing you did next, would become the answer, a murky thing that I'd study until I was too tired to think about it anymore.