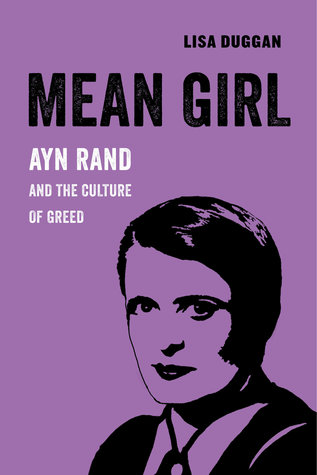 Andrei Taganov is a notable exception. Andrei is the son of a factory owner and a true-believing communist who served with Leon Trotsky in the Red Army during the civil war. He is consistently principled, unlike his comrades. He also bears the marks of the superior individual of Ayn Rand’s fictional universe. In her notes on his character in her journal, she writes:

Dominant trait: a born individualist who never discovered it. . . . He has an iron will and unconquerable strength. . . . He has an iron devotion to his ideals, the devotion of a medieval martyr. Capable of anything, any cruelty, if he is convinced that his aim needs it. Cruelty for the cause is, to him, a victory over himself; it gives him the sense of doing his duty against his sentiments. . . . The taste, manners, and tact of an aristocrat, but not conventional manners, just the poise and dignity of a man with inborn good judgement. . . . One of the few people who is absolutely untouched by flattery, admiration, or any form of other people’s opinion. Not because of proud disdain, but because of a natural indifference to it. Subconsciously he knows his superiority and does not need anyone’s endorsement.

not sure what to do with this, but interesting