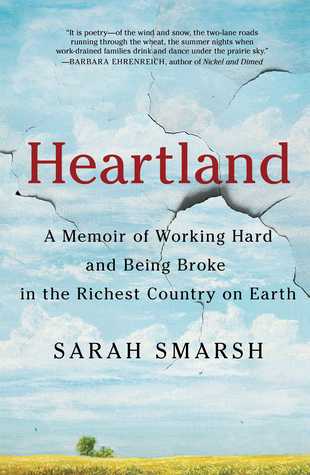 saliva was frothing from his lips

When the temporary job at Boeing ended, Dad found more work in Wichita, this time for a national company that supplied and disposed of industrial cleaning products. He drove a van around the city and surrounding small towns, delivering cleaning solvent and equipment to mechanics’ shops. He then collected their spent chemicals, such as engine oil, into a large barrel in the back of the van to dump at a designated waste site.

He’d been working for them all of ten days when, driving alone along an interstate, things started moving in slow motion. By the time he got back to the company yard, saliva was frothing from his lips. Another employee drove him to the Minor Emergency Center at the mall where Mom sometimes worked holiday kiosks.

“It took three years to get my body, mind, and soul cleaned out,” Dad told me. It was such a traumatic event that decades had passed before we ever discussed it.

That cleaning-solvent business—a billion-dollar corporation, when Dad worked for them—changed the design of their trucks because of him, he told me, but he couldn’t say where or how he heard that. Maybe it’s true. Maybe it was just a passing, hopeful, or misleading comment by an attorney, and Dad held on to it—giving some meaning to what he had gone through.

He settled with the company out of court. He walked away with about fifty grand after attorney fees and signed papers saying he wouldn’t seek further damages. Through the Kansas Workers Compensation Act, he also collected disability payments for almost two years for a total of about $22,000. But he was back to work much of that time—messed up yet working anyhow—so the state cut him off.

he got chemical poisoning from driving a truck wtf