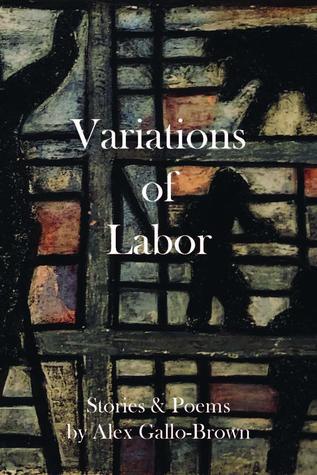 it had been silly to think of himself as a spy

"It's okay," Jose says, stirring yogurt with his spoons. "He'll find another job."

Andrew shakes his head and tosses his fork onto his tray.

The next morning, he plods past half-finished office buildings, overturned construction cones, and hulking orange cranes. Mist nips at his cheeks. He bows his head against the wind.

It had been silly to think of himself as a spy, he thinks as he trudged up the office building steps. There is no one to report to, no authority who determines right and wrong. He is a cook, not a spy. Someone who holds power over nothing but his food.

Inside, he turns the induction burners to high and pours until the frying pans are full. He cooks the eggs quickly. He does not worry about keeping them nice and soft.