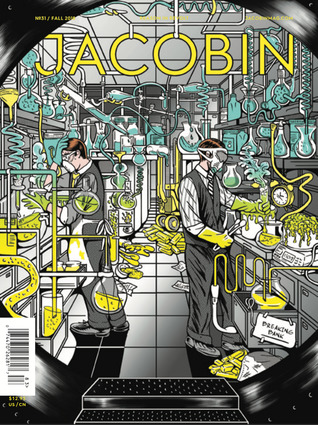 No previous note 2 notes in section Keynes and Minsky

socialism could do prices better

[...] They were right that prices were necessary, but wrong that this required inequality or private ownership of the means of production. In fact, socialism could do prices better.

The competitive equilibrium of the textbooks was a fantasy so far as capitalism was concerned. In actually existing capitalism, firms were not price-takers, but occupied positions of greater or lesser market power, which they sought to defend and exploit. The happy results of welfare economics could only be reached in a socialist economy, where prices were set directly as if perfect competition prevailed.

Instead of profit-maximizing firms groping their way blindly towards minimum average cost while aiming at profit maximization, socialist managers would be directed to aim directly at cost minimization, taking prices as parameters. Planners would raise or lower prices according to the balance between supply and demand. The imaginary auctioneer of Walrasian general equilibrium economics — entirely unrealistic as a description of real market processes — would be made real.