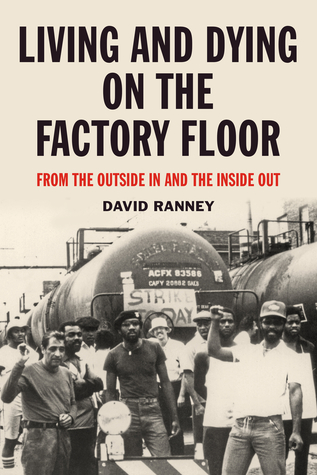 almost all of us from Mexico are communists

At one point, Maurie comes out with a bunch of flyers. The flyers are urging us to return to work and threatening us if we don't. They also single me out as a "communist member of Progressive Labor Party." I tell the other workers that I am insulted by the Progressive Labor Party accusation. As for the communist part, they can make their own judgment. One of the Mexican workers comes to me and says, "Almost all of us from Mexico are communists, so we are fine with you." The black workers are not at all bothered by the flyer.

We are also visited by a group of Iranian student activists who are trying to depose the Shah of Iran. I had participated in their demonstrations against the Shah, so I know many of them. They march around the factory building with us, and later we get in a group and they explain their struggle in Iran. Lawrence says, "We are with you in this thing. That Shah sounds like a bigger motherfucker than the guy we got to deal with." There are handshakes and fists in the air all around as the students leave. Later some Puerto Rican nationalists come and explain their struggle for Puerto Rican independence. The picket line is becoming a school for a variety of political causes.

during the strike. I LOVE THIS