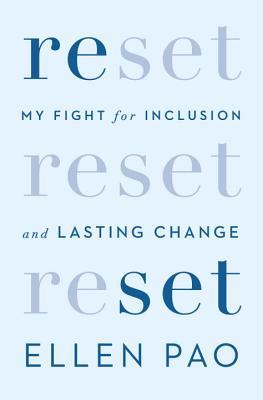 who’s going to sue us? 17 notes in book the world was a meritocracy

“So we really want people who are twenty-six,” another managing partner stated, paying no attention to the seriousness of the discussion. “How can we hire more twenty-six-year-olds?”

The partners were always obsessed with twenty-six-year-olds. I think maybe it was because Larry Page and Sergey Brin of Google were around twenty-six when they met John.

The trainer looked startled. “You can’t,” he responded. “In hiring you have to look for the best people. To discriminate on the basis of sex, race, or age just isn’t legal.”

“Okay,” the partner tried again. “But what about a twenty-six-year-old mindset? How do we guarantee they have that?”

“Uh, you can’t,” the trainer repeated.

I wanted to point out to them: You’re asking this lawyer to help you discriminate. Of course he’s not going to give you advice on how to do it!

hahahaha this kills me every time