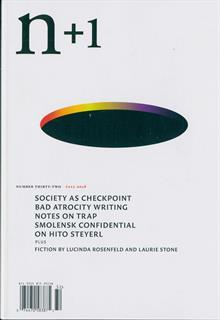 capital as a social relation rather than assets

[...] Yale Law professor David Singh Grewal asks how our theory of history changes when we see capital as a “social relation” rather than “simply a stock of assets, whose equilibrium rental price may be established through conventional supply and demand considerations.” Grewal argues that the ability of the state to “limit — or buttress — the prerogatives of capital” is rooted in the legal distinction between a government constitution and a government administration. In this analysis, it is the law, rather than productivity, that determines the distribution of income. Conflicts that emerge between a new administration and constitutional law — as with the campaigns to abolish slavery, to institute the graduated income tax, or to establish a federal minimum wage or universal health insurance at the state level — “are only to be overcome, if at all, in extraordinary moments of popular constitutional lawmaking.” [...]

capital should definitely be seen as a social relation