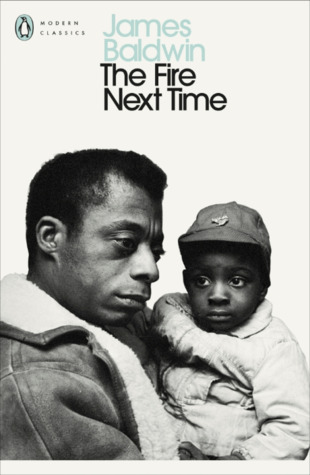 no one holds power forever

[...] I am far from convinced that being released from the African witch doctor was worthwhile if I am now—in order to support the moral contradictions and the spiritual aridity of my life—expected to become dependent on the American psychiatrist. It is a bargain I refuse. The only thing white people have that black people need, or should want, is power—and no one holds power forever. White people cannot, in the generality, be taken as models of how to live. Rather, the white man is himself in sore need of new standards, which will release him from his confusion and place him once again in fruitful communion with the depths of his own being. And I repeat: The price of the liberation of the white people is the liberation of the blacks—the total liberation, in the cities, in the towns, before the law, and in the mind. [...]