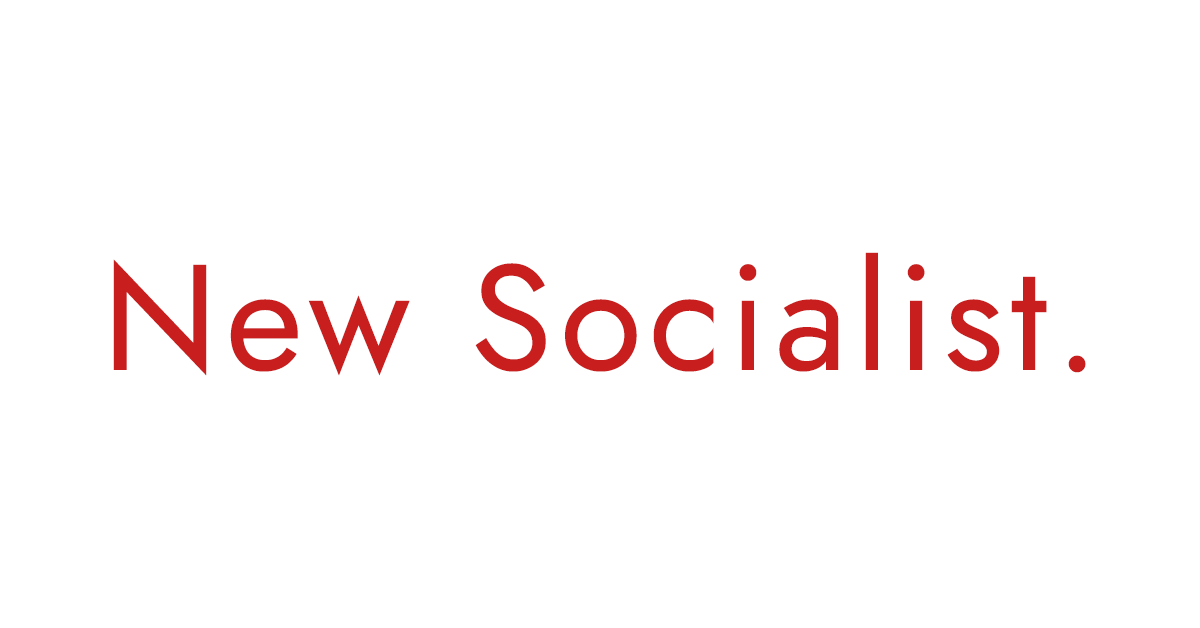 who died because nobody would listen

So what O’Hagan does, in summoning the spectres of his childhood (a Daily Mail reader’s fantasy of hard-working salt o’t’earth types who “refused to see themselves as victims”), is offer an anticipatory self-defence that appeals to precisely the sort of material analysis he is attempting to discredit. [...] Reading the article, one does not get any sense of working class solidarity, or even that O’Hagan particularly grasps the realities of being a tenant of social housing in 2018. His proclamation of his own social positionality instead serves two purposes: firstly, it shores up his argument—which he already believes is, to paraphrase Kennedy, immanently right—by supplying him with working class ‘credentials’ of the sort that would only pass muster in a media culture entirely alienated from the people for whom it claims to speak; and secondly, it enables him to subtly position himself as the master of the narrative, somebody with the right to speak for survivors and victims. Crucially, neither of these manipulations would be possible without a media culture in which these types of assertions pass unremarked on a daily basis—a culture which routinely and reflexively misinterprets social critique as personal critique, and acts accordingly. In creating an obfuscatory master narrative that deflects from the complex, materially- and historically-conditioned realities of Grenfell, O’Hagan does nothing innovative. He merely reproduces the culture that produced him, that produced Rock Feilding-Mellen, that produced a tower block full of people who died because nobody would listen. [...]

Rhetoric, Responsibility, & the Problem of the Political: Some thoughts after reading Andrew O’Hagan on Grenfell Tower missing author 4 years, 2 months ago