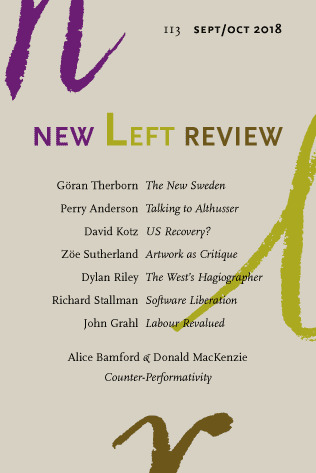 You’ve argued that this foregrounding of freedom radically differentiates your movement from so-called ‘open source’, which started later.

Open source is an amoral, depoliticized substitute for the free-software movement. It was explicitly started with that intent. It was a reaction campaign, set up in 1998 by Eric Raymond—he’d written ‘The Cathedral and the Bazaar’—and others, to counter the support we were getting for software freedom. When it started, Eric Raymond called me to tell me about this new term and asked if I wanted to use it. I said, I’ll have to think about it. By the next day I had realized it would be a disaster for us. It meant disconnecting free software from the idea that users deserve freedom. So I rejected it.

It’s one of the ironies of the history of free software that its moment of greatest fame was associated with this term, open source, which you reject.

Because it’s not the name of a philosophy—it refers to the software, but not to the users. You’ll find lots of cautious, timid organizations that do things that are useful, but they don’t dare say: users deserve freedom. Like Creative Commons, which does useful, practical work—namely, preparing licences that respect the freedom to share. But Creative Commons doesn’t say that users are entitled to the freedom to share; it doesn’t say that it’s wrong to deny people the freedom to share. It doesn’t actively uphold that principle. Of course, it’s much easier to be a supporter of open source, because it doesn’t commit you to anything. [...]