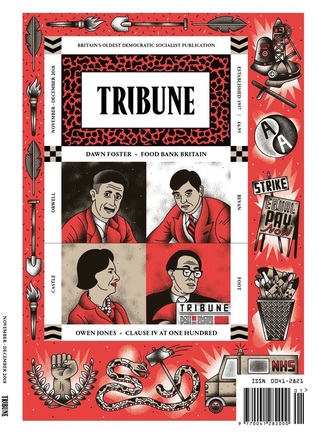 something suspiciously feudal about Silicon Valley

[...] For all of its forward-looking ‘innovation’, there’s something suspiciously feudal about Silicon Valley. Tech royalty compete for dominance in platform wars, prepared to sacrifice their subjects’ privacy for business contracts and advertising dollars. They hoard resources while showering key personnel with lavish gifts to ensure loyalty and peddling a compelling story about their right to rule. Meanwhile, the remaining workers, dependent on ‘gigs’ for their livelihood, are made to battle with each other for scraps.

Even former enthusiasts are willing to admit that something is awry. But when it comes to actual solutions, there’s little forthcoming. Policymakers echo weary lines about codes of ethics, up-to-date regulation, and diversity in leadership roles. All of which are essentially cosmetic tweaks, little more than window-dressing for tech’s worst excesses. The accumulated power of its corporate behemoths, and their role in propping up an increasingly lopsided economy, remain untouched.