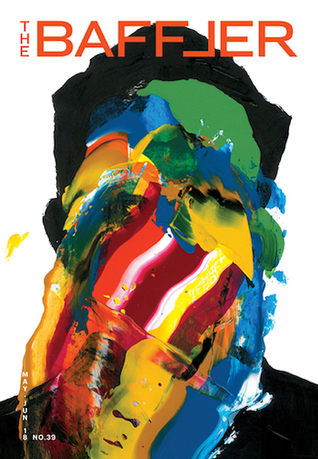 comprehend the invisible machinations of the syst… 3 notes in section the cost of a B.A.

the time before theory, and the time after it

[...] there was a clear demarcation, a dividing line. There was the time before theory, and there was the time after it. In high school, I had read Hannah Arendt; now I read all the names: the two D’s, the two L’s, gentle B, obtuse K, worrisome A, their predecessors H and N, and, above all, F—F with his masterful sentences. Indeed, these names were like swear words, like drugs, like magnetized tokens in a game played by mildly sadistic immortals. This had nothing to do with literature (which I studied). This was where all of the secrets concerning human culture lay. Once I began to read I couldn’t stop, for the simple reason that I had to find out—by which I mean, what had happened.