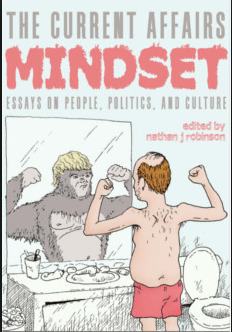 The most important aspect of the story is not that Obama accepted Cantor Fitzgerald’s offer, but that the offer was made in the first place. Indeed, it’s hard to escape the impression that certain powerful interests are now rewarding the former president with a gracious thanks for a job well done. Rather than asking whether Obama should have turned down the gig, we can ask: if his administration had taken aggressive legal and regulatory action against Wall Street firms following the financial crisis, would they be clamouring for him to speak and offering lucrative compensation mere weeks after his leaving office? It’s hard to think they would, and if a Democratic president has done their job properly, nobody on Wall Street should want to pay them a red cent in retirement. Obama’s decision to take Cantor Fitzgerald’s cash isn’t, therefore, some pivotal moment in which he betrayed his principles in the pursuit of lucre. It’s simply additional confirmation he has never posed a serious challenge to Wall Street’s outsized economic power.