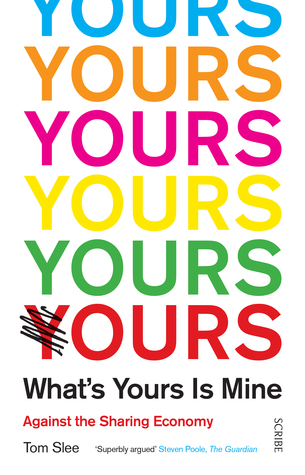 businesses grow around the open commons

As an openness movement grows, the smart money learns how to work with it. Sometimes that smart money comes from those who seemed to be threatened: IBM was an establishment software company with its own operating system, which learned to love Linux, and the music industry learns to put ads on (and in) YouTube music videos. So businesses grow around the open commons.

Big companies are often better placed to influence the development of the movement than the amateurs who appear in the stories. Alliances with such companies (“Blockbuster strategies,” in Anita Elberse’s phrase) can be tempting for openness initiatives, and are often accompanied by a change in language. Visions of community are replaced by arguments that openness provides a better experience for consumers or is a more efficient production method. In the Open Data world, arguments for citizen engagement get put to one side in favor of arguments about new consumer services (Google Maps, real-estate listings); Linux’s goal of providing users with more control over their computing environment takes second place to powering Wall Street and the US security state.