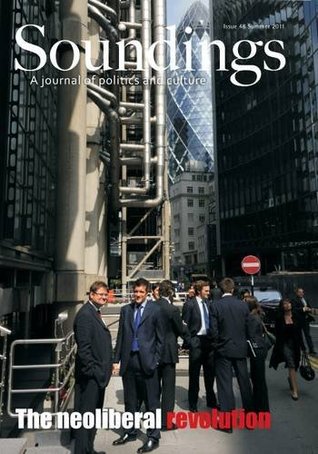 New Labour believed that the old route to government was permanently barred. It was converted, Damascus-like, to neoliberalism and the market. And, buying in to the new managerial doctrine of pubic choice theory taught by the US Business Schools, New Labour finally understood that there was no need for the political hassle to privatise. You could simply burrow underneath the distinction between state and market. Out-sourcing, value-for-money and contract-contestability criteria opened one door after another through which private capital could slip into the public sector and hollow it out from within. This meant New Labour adopting market strategies, submitting to competitive disciplines, espousing entrepreneurial values and constructing new entrepreneurial subjects. [...]

New Labour thus embraced ‘managerial marketisation’. The economy was actively ‘liberalised’ (with disastrous consequence for the coming crisis), while society was boxed in by legislation, regulation, monitoring, surveillance and the ambiguous ‘target’ and ‘control’ cultures. It adopted ‘light-touch’ regulation. But its ‘regulators’ lacked teeth, political courage, leverage or an alternative social philosophy, and were often playing on both sides of the street. [...]