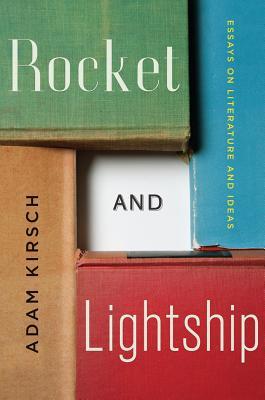 to perpetuate the self

[...] Caring about our group can be considered a kind of false consciousness only if there is also a true consciousness, which would entail caring about our own individual genetic prospects. But while discussions of evolution often use metaphors of agency--as when we talk of evolution "selecting for" a trait--for a gene there is no such thing as "caring" one way or another. There is only an endless process of differential reproduction, in which genes that make more copies of themselves outnumber genes that make fewer copies. In other words, it makes literally no sense for a human being to care about her own genes or feel duped if she is made to care about someone else's genes. There is no one, no thing, to be the object of this concern. When we say that we care about our genes, what we really mean is that we care about our selves--but the self is an entity of an entirely different order, a humanly created order with its own priorities and values. It is because he wanted to perpetuate his self that Shakespeare wrote his boasting poems. Selves live by other means than genes do.