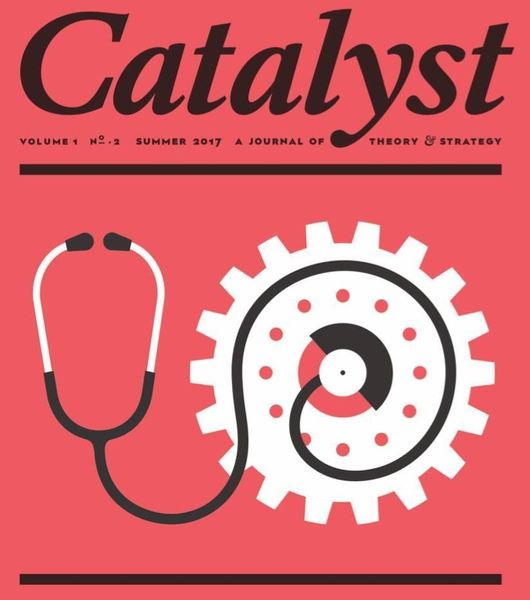 the cultural chasm as the result of economic strain

The likes of Murray and Vance are not wrong to discern a cultural chasm between the white elite and the increasingly immiserated ranks of the white poor. Clear divergences in marriage and divorce rates, out-of-wedlock births, church attendance, and drug abuse are all observable phenomena and appear to have intensified in recent years. But that’s to be expected when almost all the growth in new income accrues to the top, while real wages and living standards collapse at the bottom. It would be quite an achievement if working-class communities and family structures held up under such enormous economic strain. But they have not, and the fallout from these developments should not come as a surprise. Vance’s grandparents could relocate from their corner of eastern Kentucky to Ohio for well-paid work at a unionized steel plant. How many people can follow the same strategy today? Who in their right mind would uproot themselves to drive an Uber or pack boxes at an Amazon warehouse for low wages and no benefits? Under these circumstances, staying home to collect disability checks or sell meth looks like a much more rational decision.