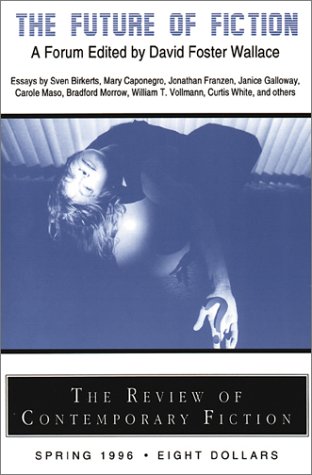 the three eras of literary criticism

Life Before Theory (or the Time of Tweed). Roughly 1930-1975. The scholar's life was predominantly male and upper-class (less so from the middle-sixties on). [...] Ideologically, the dominant was New Criticism and its modernist cult of the aesthetic. Literature as religion. There was also, significantly, the strong residual presence of historicism/philology and its vestigial ideology of "the great books," "the classics," and "the Western tradition." [...]

The Age of Theory (in which all of the above is French Fried--and to a crisp). Roughly 1975-1982. Poststructuralism and deconstruction sweep onto campus and are merged with sixties politics of various stripes, producing: Queer Theory, ACT UP, French Feminism, post-Marxism, Cultural Studies and the New Historicism. [...]

The Postmodern Condition (the New Regime of Performativity). Roughly 1982-present. Theory left modernity and its ideological mission not even a few shards to shore against its ruin. The postmodern moment is one of great and very rare opportunity. All is fluid. [...]

incidentally, Of Grammatology was first published in 1967 (English version in 1976)