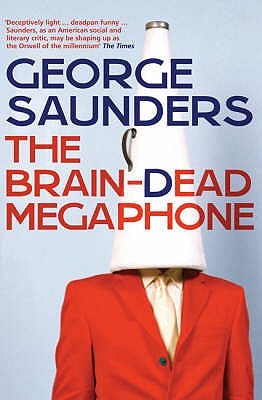 The questions about race in Huck Finn tend to center around the presence in the book of the word "nigger", but my guess is that, if the book were free of the types of missteps described above, and if the ending weren't such a fiasco, that word might not be such a problem. That is, if our wishful dream of the book (in which Jim is always fully human and three-dimensional, and in which Huck steadily and then definitively comes to understand this) had been perfectly realized, I think most readers would tolerate the n-word as an important and even essential indicator of character. It is crucial that we understand Huck as a possible nascent racist, and so he had better talk like one. [...]

[...] Can we ever really know to what extent this man or his book was, or is, racist? When we identify racism in the book, aren't we really just identifying racism in the culture out of which it came? Is it fair to expect Twain to have vaulted himself out of his own time and place and arrive, clean-booted and upright, in our own? Isn't the book still funny and deep? Aren't I actually enjoying it? How does one do the complicated math of Ultimate Racism: If we determine that, relative to our time, Twain was a 40 percent racist, while relative to his own, he was only a 12 percent racist, or was in fact a 0 percent racist--what do we know, really?

good point--it's not a blanket judgment, but it has to do with sensitivity, and so it's very case-by-case (a point that a lot of "omg free speech" people ignore)

—p.206 The United States of Huck: Introduction to Adventures of Huckleberry Finn (187) by George Saunders 3 years, 6 months ago