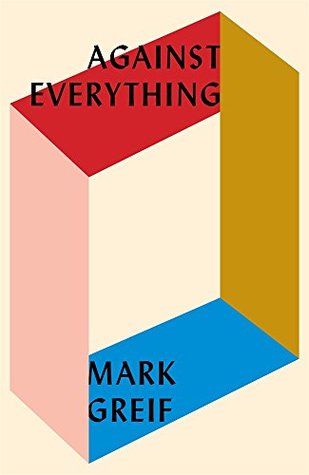 [...] I think the thing that pop can prepare you for, the essential thing, is defiance. Defiance, as its bare minimum, is the insistence on finding ways to retain the thoughts and feelings that a larger power should have extinguished.

The difference between revolution and defiance is the difference between an overthrow of the existing order and one person's shaken fist. When the former isn't possible, you still have to hold on to the latter, if only so as to remember you're human. Defiance is the insistence on individual power confronting overwhelming force that it cannot undo. You know you cannot strike the colossus. But you can defy it with words or signs. In the assertion that you can fight a superior power, the declaration that you will, this absurd overstatement gains dignity by exposing you, however uselessly, to risk. Unable to stop it in its tracks, you dare the crushing power to begin its devasation with you.

The situation we confront now is a new necessity, not blameless like wind or water and yet not fatal as from a tyrant or executioner. The nature we face is a billowing atmospheric second nature made by man. It is the distant soft tyranny of other men, wafting in diffuse messages, in the abdication of authority to technology, in the dissembling of responsibility under cover of responsibility and with the excuse of help--gutless, irresponsible, servile, showing no naked force, only a smiling or a pious face. [...]

defiance is what sparks revolution

Radiohead, or the Philosophy of Pop (99) by Mark Greif 5 years ago