Showing results by Marc Botenga only 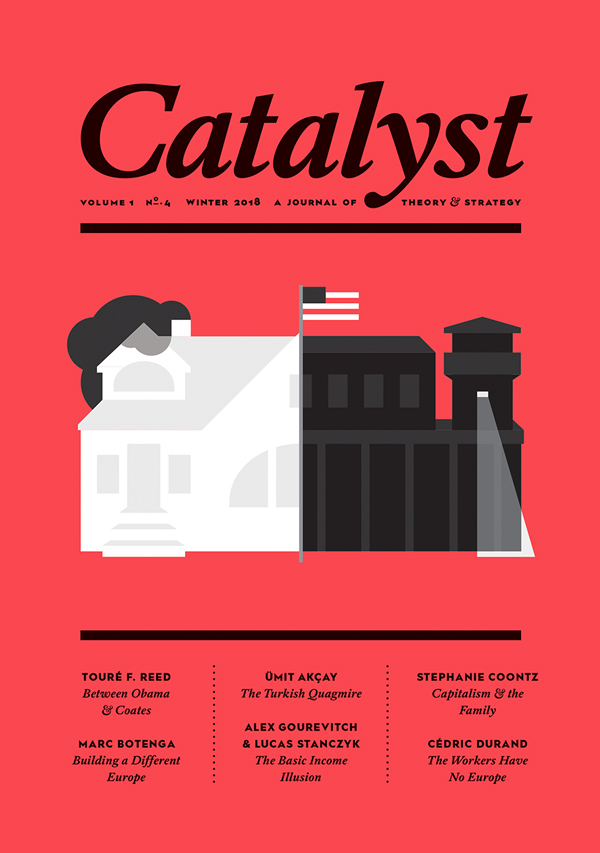 benefited Germany at the expense of weaker economies

The theory of a common market with a common currency miraculously creating convergence lies in tatters. On the contrary, bringing very different economies and countries together in one currency zone took important policy instruments away from weaker peripheral economies. Currency devaluation and exchange-rate variation are but the most obvious exam- ples. Convergence criteria sanctified price stability and utterly unfounded public-deficit and debt-reduction targets. This straitjacket of Maastricht mostly benefited Germany at the expense of weaker economies. The single currency deepened the gap between Germany’s increasing surpluses and trade and current account deficits in the periphery, two sides of a same coin. Equal rules for different economies reinforced unequal development. One size fits none, Claus Offe summarized. Germany simultaneously benefited from its leading position in both the machineries and chemicals global markets. Berlin took full advantage of increasing demand in emerging economies. Domestic labor market and security reforms in turn permitted German multinational corporations to reduce the gap in profit margins with their Japanese and American counterparts. These matter greatly not just to finance future investments, but also to push up company share value.

same as what i'd gathered from Streeck and other EU critics, which is interesting as he's pro-EU

Brussels is a symbol of austerity

[...] In the absence of currency devaluation or exchangerate variations, wage compression for internal devaluation was meant to increase competitiveness. [...] Brussels, capital of the EU , is somewhat of a symbol. One in three city inhabitants is at risk of poverty. One child in four grows up in a family where no one has a job. Even temporarily forgetting about Greece, Brussels is no exception. Over the last decade, the number of working poor has doubled in Germany. In Italy, over 8 million people live in relative poverty. In France, 9 million people, of which 3 million are children, are poor. Portugal lost half a million workers between 2011 and 2014. While Portuguese workers were fleeing their country, big corporations saw their money reserves increase from 750 billion euros to 3,200 billion. The rich and wealthy meanwhile are seated on mountains of money, or rather, hiding them in tax havens across the world.

useful to have numbers sometimes

the seductive force of a left-exit

Six considerations seem to play a central role in the seductive force of a left-exit. (1) Left-wing policies are incompatible with the European treaties. (2) National states, preferably guided by left governments, can be allies or offer a bulwark against neoliberalism. (3) A demos exists only at the national level. Therefore, the national level is the most appropriate space to wage the struggle. (4) Power relations are more favorable in certain member states than in others. Nationally, we can show alternatives exist. (5) The EU is pitting people against each other, and an exit will allow for a different, real internationalism. A step back to leap forward. (6) A European continent-wide movement is unlikely to emerge anytime soon.

his rebuttals seem to be: (1) the treaties will change as power relations change; (2) left govts would have even less sovereignty; (3) people think of themselves as EU citizens; (4) too much economic integration for this to be feasible; (5) nationally-driven plans will somehow weaken the possibility of european-wide coordination; (6) there are transnational workers' struggles (Ryanair, Amazon, Deliveroo/Foodora)

kind of cool that he mentions the last one, but that's SO inchoate atm

[...] the ontology of the European state apparatus under construction leaves no doubt. Such a different Europe will require vastly different institutions. The current European treaties and institutions are designed not just to guarantee corporate oversight over decision-making at every level or create an interventionist “defense” system, but also to defuse, co-opt, and swallow any challenge to the system in an infinity of committees and commissions, meetings and institutions. European capital is building a state apparatus to obtain bigger slices of global spoils. Calls to save the EU or the social-democratic fantasy of turning this apparatus into a tool of and for labor are just that: fantasies obscuring the class nature of existing institutions. Rather than raising awareness of the need to build a counterforce to the power of capital, such claims reinforce illusions in the neutrality of the constructed apparatus.

Showing results by Marc Botenga only