Showing results by Marco Roth only 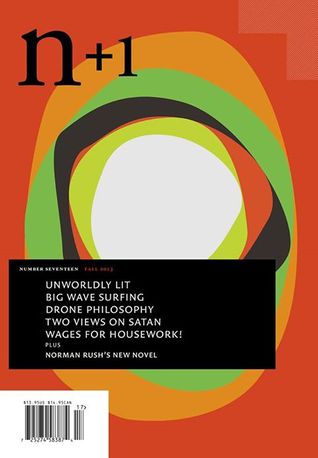 blossoms from a tree planted in a sheltered courtyard

[...] I, too, can almost imagine a dialogue, an ongoing symposium latently emerging among the drone operating personnel, the way blossoms from a tree planted in a sheltered courtyard, with sun coming only from the west, bloom late, only as afternoon light lengthens.

what is philosophy if not the ‘Call of Duty'

Peter! I see you. Through the thin walls of my ground-floor studio, through glazed windows covered on the outside with steel lattice to keep out burglars and birds, I see you emerging onto the front lawn on a fresh spring morning in Massachusetts, as a robin pecks for worms and a squirrel scampers out of an open garbage bin. I watch you descend the steps of an eggshell-painted porch, blue-trimmed, a sturdy two-and-a-half-story wood-frame house behind you, in a city once known as the cradle of American industrial ingenuity. I hear things, too, the accompanying drone — the persistent aural kind — of a nearby handheld power drill — although this might be coming from the room next to mine. You’ve left your wife inside amid the green-striped Ikea sheets. In unbuttoned, breast milk–stained plaid flannels, she nurses the baby. A moment ago, you brought her a bowl of Great Grains cereal with soy milk and a mug of coffee, caught her gratitude in a softening of her cornflower-blue eyes and a sudden renewed attention to her appearance as she brushed away hay-colored bangs and covered an exposed, engorged breast, which gesture you took for an apology: “It won’t always be like this.” And now you are thinking, as you often do upon climbing into your leased, blue, bird-dropping bespattered Kia, of Kant of Königsberg and his daily walk around the city’s square, rain or shine, always at the same time. The phrase “Call of Duty” comes to mind and you wonder how it is that a popular computer game in which you shoot Nazis could be named in a way to resemble a Kantian first principle. As you mechanically ease the car out of the driveway, looking both ways down your one-way street, and set out toward your morning class, you think, “What is philosophy if not the ‘Call of Duty.’” It might be funny to title a chapter of your book with that phrase.

kinda weird but he's a hell of a writer

Showing results by Marco Roth only