Showing results by Malinda McCollum only 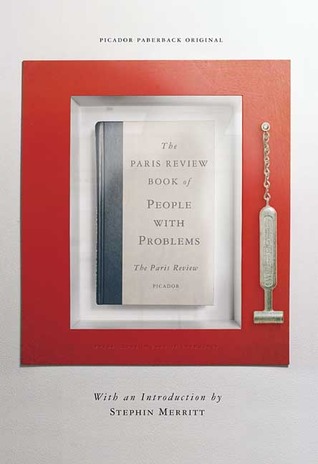 “Here’s what he says. They had a sure way to drive out the whites. It was a new plan and was sure to succeed. It would succeed because they, meaning the blacks, could bring it about with only a handful of men. He said that the Boers had won for all time if the revolution meant waiting for small groups to grow into bands and then into units, batallions and so on, into armies that would fight the Boers. The Boers were too intelligent and had too much power. They had corrupted too many of the blacks. The blacks were divided. There were too many spies for the Boers among them. The plan he would tell me would take less than a hundred men.

“Then he asked me, if he could tell me such a plan would it be worth the ten pula. Would I agree that it would? I said yes.”

“This is extraordinary!” she said. Duhamel!, she thought, triumphant. The name had come back to her: Georges Duhamel. She could almost see the print. She was so grateful.

“Exciting!” she said, gratitude in her voice.

He was sweating. “Well, this is what he says. He leans over, whispers. The plan is simple. The plan is to assemble a shock force, he called it. Black people who are willing to give their lives. And this is all they do: they kill doctors. That’s it! They start off with a large first wave, before the government can do anything to protect doctors. They simply kill doctors, as many as they can. They kill them at home, in their offices, in hospitals, in the street. “You can get the name of every doctor in South Africa through the phone book. Whites need doctors, without doctors they think they are already dying, he says. Blacks in South Africa have no doctors to speak of anyway, especially in the homelands where they are all being herded to die in droves. Blacks are dying of the system every day regardless, he says. But whites would scream. They would rush like cattle to the airports, screaming. They would stream out of the country. The planes from Smuts would be jammed full. After the first strike, you would continue, taking them by ones and twos. The doctors would leave, the ones who were there and still alive. No new ones would come, not even Indians. He said it was like taking away water from people in a desert. The government would capitulate. That was the plan.

Showing results by Malinda McCollum only